March 13, 2015, is the day we've all been waiting for: The movie "Den tilfeldige rockestjernen" (The Accidental Rock Star) will be in cinemas all across Norway! The focus of the movie is on Helge "Omen" Kaizer - the rock star who never really planned to become a rock star. And of course we'll also get to see all the other Kaizers! The movie contains interviews, concert clips, and fictional scenes from the Kaizer universe. So all in all, a definite MUST-SEE for all Kaizerfans!

For background information about the movie, check out the interview with director Igor Devold!

Since the movie isn't a Hollywood blockbuster and (unfortunately) not all cinema bosses are Kaizer fans, it's probably not the worst idea to check with your local cinema if they will actually show the movie. So check your cinema's website or filmweb.no to see if they plan to show the movie, and if they don't: beg them! =;-)
It might be more difficult to get to see the movie if you don't live in Norway; but most bigger cities have a cinema that specializes in foreign and "unusual" movies. It can't hurt to check with them - crossed fingers! 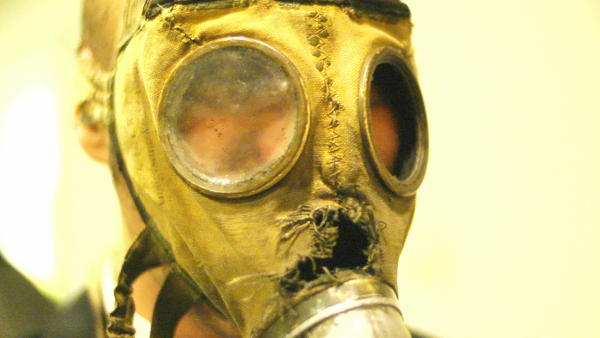 The premiere on March 13th will be celebrated with premiere parties in several cities. And what would be a better way to enjoy the movie premiere than together with lots of other Kaizer fans?


And there's more! Of course there will also be some sneak previews where the movie (or at least some clips) will be shown! And in addition, you'll get to hear from director Igor Devold and the accidental rock star himself, Helge "Omen" Kaizer. And his organ!
Here's an overview of the dates that have been released so far:


The media already got to see the movie - here are the first reviews: 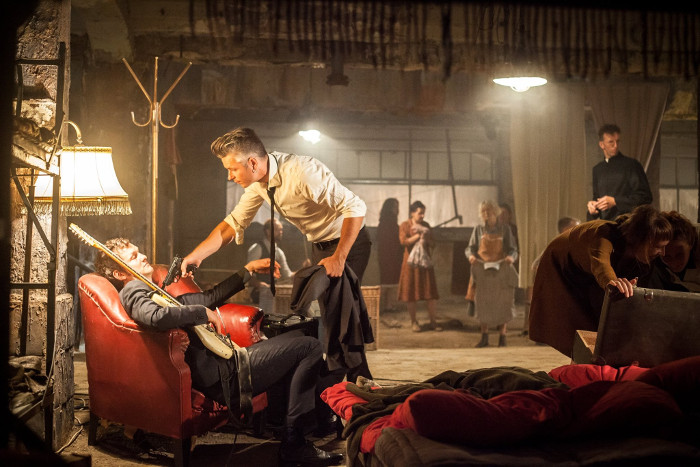